Aeroflot: At Cancun (CUN), Mexico’s second busiest airport, Menzies is providing Aeroflot with passenger, ramp, and cabin cleaning services. The Russian carrier has recently launched operations at the airport and is a new customer for Menzies at this location.

Air Canada: Menzies has secured contracts to provide ramp and cabin cleaning services to Air Canada at Huatulco (HUX) and Zihuatanejo (ZIH).  Air Canada is a large customer for Menzies, however these are the first contracts with the airline in Mexico.

Delta Air Lines: Delta has awarded Menzies ramp and cabin cleaning services contracts at two stations in Mexico, which will see Menzies servicing 355 flights a year from Guadalajara Airport (GDL) and 575 flights a year at Monterrey Airport (MTY). Monterrey is a new station for Menzies, becoming its 31st airport in Mexico, and its 40th in the Latin America region.

Flair Airlines: Menzies has been selected to support Flair Airlines’ start up across Mexico where the Canadian ultra-low-cost carrier is establishing new routes. Menzies will provide ground handling services at Los Cabos (SJD) and Cancun (CUN) from February. This builds on Menzies and Flair Airlines’ existing partnership in Canada, where Menzies provides ground services at nine airports.

TAG Airlines: Menzies has been awarded a ground handling services contract forTAG Airlines at five different locations in Mexico, including Cancun (CUN), Merida (MID), Oaxaca (OAX), Tuxla Gutierrez (TGZ) and Guadalajara (GDL). The contract is a significant win for Menzies, as it will bring an additional 1,667 turns to the business in Mexico, further strengthening its presence in the country.

John Redmond, Executive Vice President – Americas, Menzies Aviation, said: “We are excited to further expand our presence in Latin America with these new contract wins across Mexico, which highlight the positive reputation Menzies has built for providing safe, secure and consistent quality service across the region. We look forward to continuing to strengthen and grow our relationships with each of these airlines in the future.” 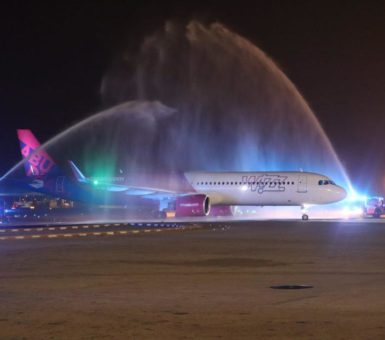 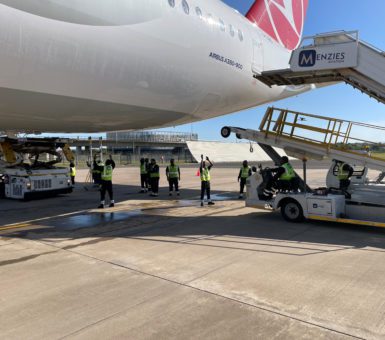 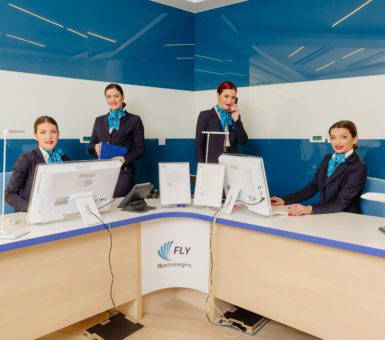